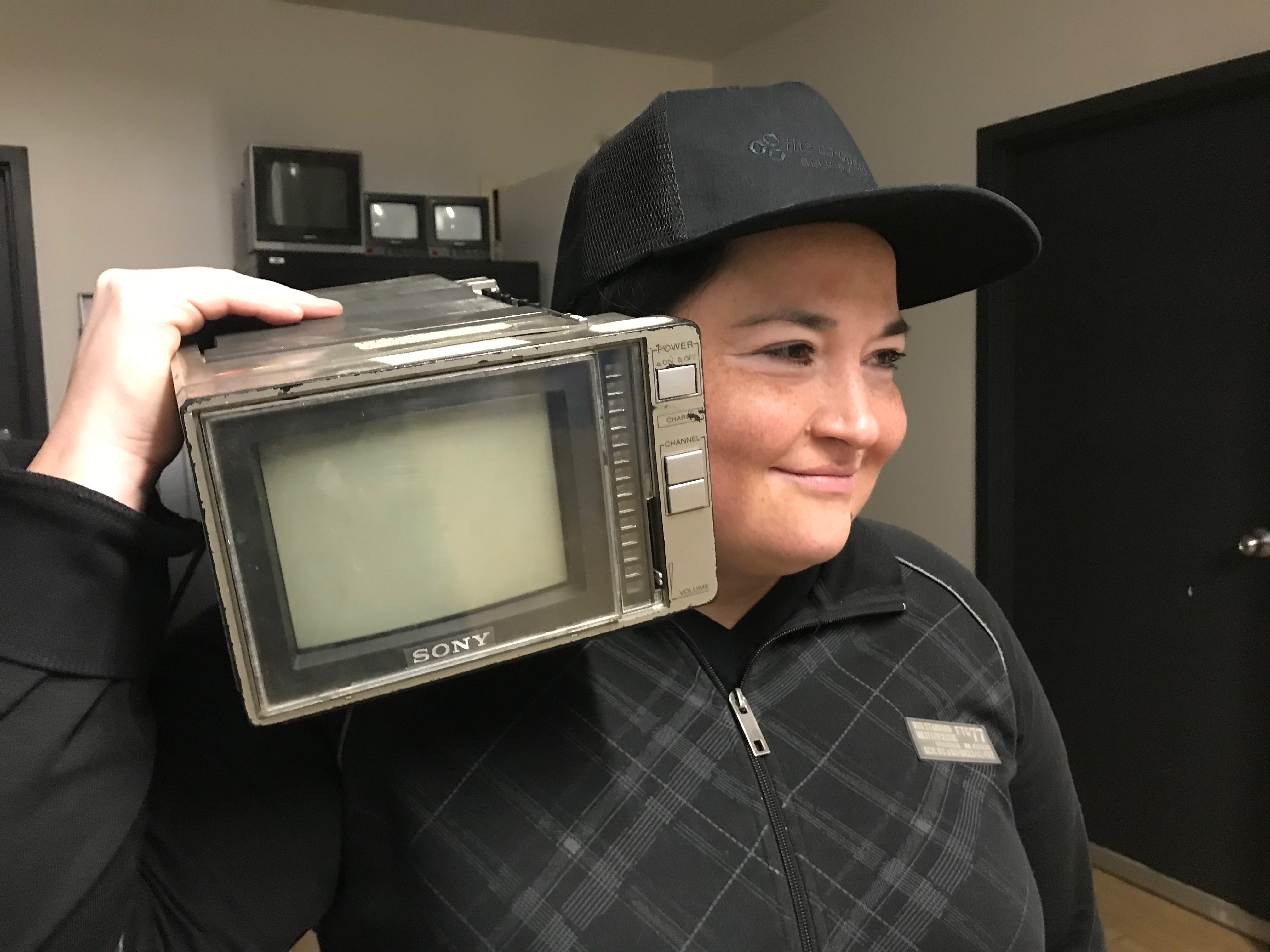 The Path (2014) A short film about young Aboriginal man just out of jail who must choose between a dark path that is calling him and a new path he knows little about, a choice that could decide his whole future.

The Path watch it here

A short film collaboration with poet Bowen Smyth about the intergenerational effects of residential school passed on by a father to his daughter through the religion of cleanliness. The integrated film and performance was presented live at Cinemateque for Winnipeg Film Group’s F-Words and screened at Gimli Film Festival.

Religion is a Teacher watch it here 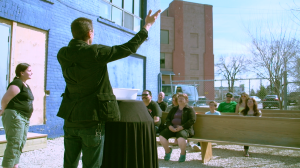 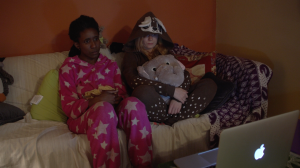 Break It and Heal (2015) He broke her heart, she broke his shit. Catharsis never felt so good.A short music video style film created for ‘Demolition’, the Girls!Girls!Girls! Cabaret in Winnipeg. 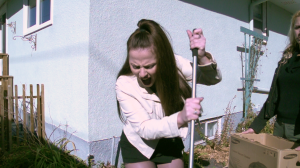 Three powerful historical figures slowly go mad, plot the dark demise of each other and meet in hell in this soon-to-be released music video for the Winnipeg occult-rock band Madeira. 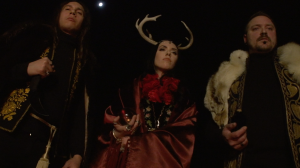